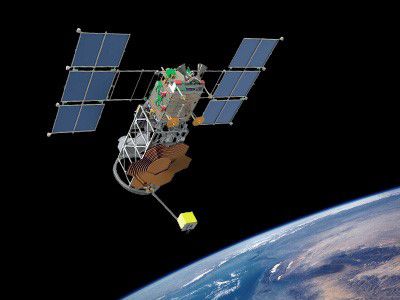 My primary objectives included calibration and tests of gamma-ray detector setup BDRG in order to produce reliable and precise data for scientific investigation. Some data gamma-ray detector DRG data of RELEK satellite, operating in orbit since 2014, has also been processed. 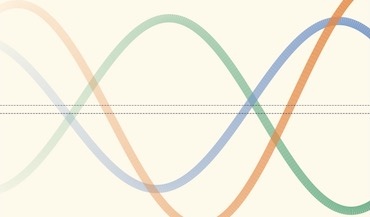